Recently we have seen an emerging trend among malware distributors – Bitcoin miners being integrated into installers of game repacks.

This type of system hijacking is just one of the many ways to exploit a user by utilizing their system's computing resources to earn more cash. Malware is easily bundled with game installers that are then uploaded and shared with unsuspecting users using torrent download sites. Once a machine is infected, a downloaded Bitcoin miner silently carries out mining operations without the user's consent.

These files can be easily acquired by anyone who downloads games from a torrent website. The games are repacked to further lure gamers to download the compressed files for free.  The installer that we detect as TrojanDropper:Win32/Maener.A is available in Russian and English languages only. It seems to be primarily affecting Russian users, as shown by its infection telemetry. 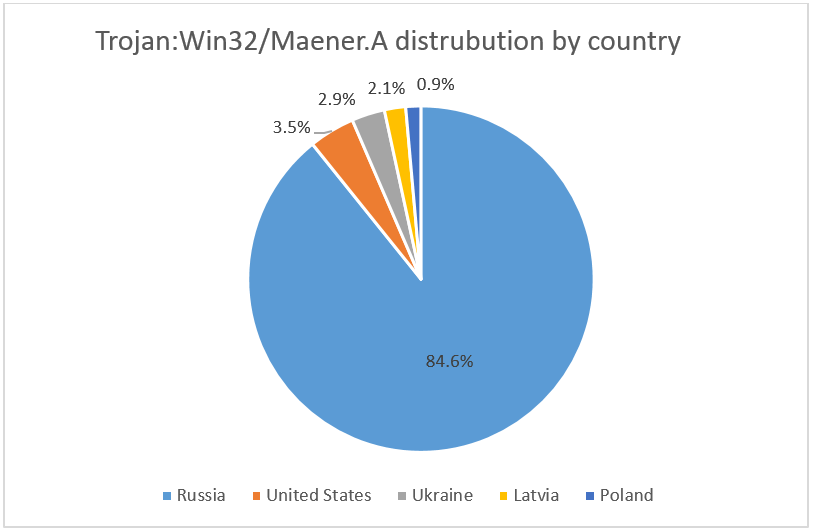 Figure 1: The five countries with the highest number of detections

An example of the game installer execution is depicted in Figure 2. When the installer application (setup.exe) is run, Trojan:Win32/Maener.A also executes in the background and downloads its Bitcoin mining components.

Figure 2: An example of a game installer. When run, the installer also executes the malware payload

Trojan:Win32/Maener.A can be found running under the filename ActivateDesktop.exe. It uses this reputable file name in order to hide its true identity. When run, it connects to a remote server, eventually downloading a Bitcoin miner and installing it on the system.

The Bitcoin miner is installed as connost.exe and can be launched with the command prompt:

We have also seen this miner use the file names minerd.exe, svchost.exe and winhost.exe.

Trojan:Win32/Maener.A also adds the following registry entry to enable its automatic execution at every system startup:

To help stay protected, we recommend you to install an up-to-date, real-time protection security product such as Microsoft Security Essentials, or Windows Defender for Windows 8.1. And, most importantly, only download from legitimate and reputable sources.

Before you enable those macros…

Microsoft steps up in industry efforts on mitigating false positives