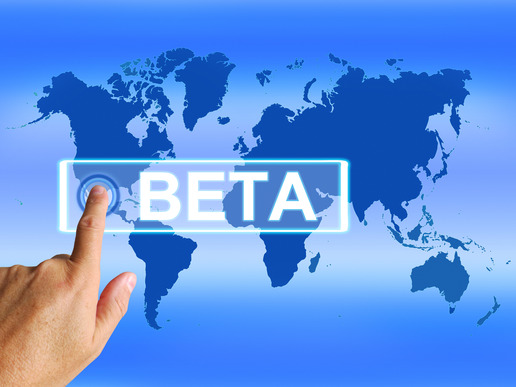 What does it mean when a product is in beta?

Beta is a stage of product development in which the product has been officially released to the public with most of the intended functionality. The purpose of the beta stage of development is so that it can be tested by end users who can then offer suggestions and find bugs and other problems that may have been previously missed.

A product in beta has previously undergone a thorough battery of internal testing to ensure the program is will function adequately for the majority of users on a majority of computer setups.

Any beta version is released with a notes file that provides detailed information on the Secure Hunter Beta Version version, including:

A beta version indicates the program is still being developed and is not final. A product in beta may still produce errors that could cause problems that include data loss or system disruption. As a result, if you use a program in beta, you do so at your own risk. The company cannot be considered responsible for any problems occurring as a result of the product.

Beta testing participants get the opportunity to:

In addition, highly active beta testers are rewarded with free copies of the final product.

Responsibilities of a beta tester include the following:

When reporting problems, be sure to give a comprehensive report on what happens when the error occurs, what you did just before the error occurred and the specific hardware used for testing. Send your report to the email address provided for the Secure Hunter Beta Version you are testing.